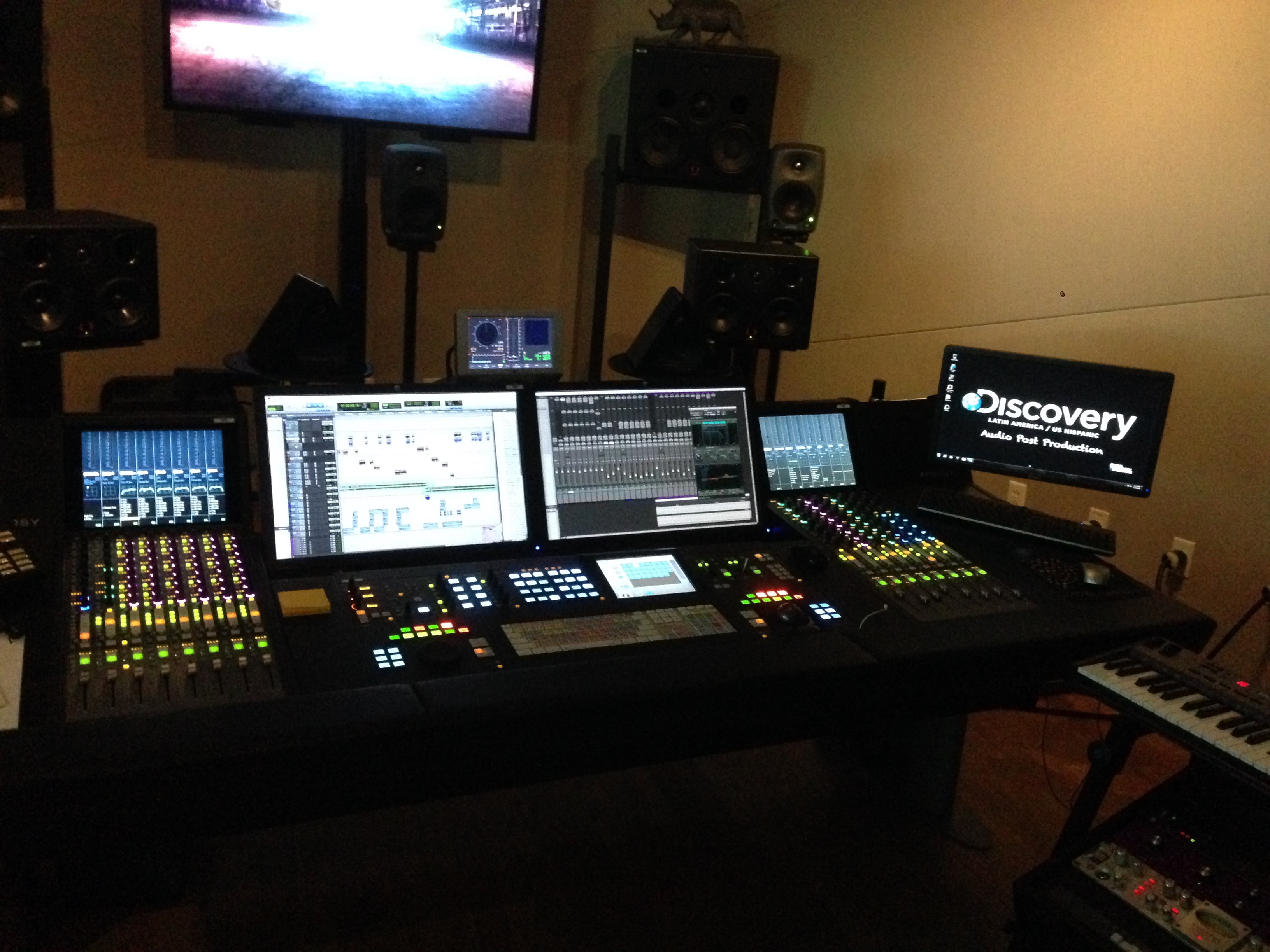 Wow, what a difference. Back in 1993 I started working in radio, producing talk shows and comedy bits for air. Production was my life. Then came the call. After a long and successful run as producer then executive producer I was back on the bottom rung. This time, I was a sound designer and audio engineer. Working with a very creative team of promo producers, video editors, and graphic designers, I was able to discover my true passion. Sound for picture. A few years, and a few thousand promos later, I love it more than ever. All the while I experimented with recording various musical projects. I have also been worked with the Florida Panthers as the Audio Engineer for the in-game productions at the Bank Atlantic Center.  I was fortunate enough to be part of the Prime Time Emmy winning broadcast of Skywire with Nick Walenda on Discovery Channel and have won many Promax, Telly, and regional Emmys as well.  Now, relocated to the west coast, I am proud to be a part of the PNW post production community.